My little man (20 months old) refuses to eat veggies or any type of meat.

Q: I need some expert advice .. My little man (20 months old) refuses to eat veggies or any type of meat. He currently only eats noodles (with melrose cheese spread), yoghurt, baby pap and cookies. Do you have any recipes for the above in which I can disguise good food so that he does not taste it? Thanks in advance

A: Feeding little humans is such a tricky business! My eldest is also very very picky and this is where the need to be sneaky developed! My lil’ lady refuses to eat any whole fruits or veggies..I mean any! So, if I don’t stash it in sneaky meals, she just wont eat it and that is NOT something I am going to allow!

Back to your little one (and many others in similar situations). The tricky thing is at his young age he needs to be exploring different tastes and textures (as far as possible) to ensure he gets a wide range of nutrients in. This is something you already know, otherwise you wouldn’t be concerned and asking for help. So well done on picking up a problem early.

What happens early on is that they tend to develop a preference for certain foods, and this becomes a habit, they then kick up a fuss about other foods that are given which then makes you think they have a problem with textures or types of foods which in turn supports their habit. Vicious circle.. Sometimes its just a case of them having kicked up a fuss about certain foods and then parents land up avoiding certain foods or textures and this narrows their variety. Permanently! Playing right into their little hands. I hope this is making sense. If, however, you notice your child gags with certain foods and textures or struggles to chew properly, and it doesn’t improve over time you might want to consider having an occupational therapist try out a few sessions with him as it may be a textural issue. There are quiet a few things that can go wrong with the mechanics of eating. It is hopefully just as basic as a habit that formed that now needs to be broken.

Straight out the gates, you know I am not one to mince words (food pun! haha). Those noodles have to go! They are coated in the most disgusting chemicals and laced with ingredients that resemble melamine (what kitchen counters are made of). So, we need to get that out of your house asap! Here is where the mean part comes in, and sometimes being a parent means we have to be hard on them in order to give them the best we can!

A wise pediatrician gave me the most important advice I could’ve heard in my early parenting years, eventually they will get hungry enough to eat anything! It may sound cruel but sometimes kids are just exercising their right to push our buttons and being that 90% of the time we are often over stressed and frazzled  it is often easier just to give in to them!

When trying to change a habit that has formed, initially they will put up a fight, they will refuse meals, they will skip meals but as long as they are drinking fluids, not constipated, peeing often and energetic, all is still well! Calmly carry on, continue to place the foods down in front of him for as long as it takes for him to try it out. Once he tries, he will accept that this is the new norm! Don’t cave in.

So here is the recommended plan of action..we have to be cruel and sneaky (mildly) to be kind.

So that gives you a basic idea of how to fix your immediate problems. here are a few sneaky recipes to try out! Remember to make as much as you can and always use bought stuff as a last resort! Clear the cupboard of the old options and use these instead! If you are concerned he won’t ‘bite’ then keep all the old boxes and transfer your baked goodies into the old boxes! Parenting is not for sissy’s, gloves off, war paint on!

Always prep these when the kids aren’t around. They must never know the level of your sneakiness!

These will cover the basics and introduce a wider variety of nutrients in already! Try them out and keep me posted! Yes, it will require more effort than buying stuff but MAKE TIME! I often get told, yes but you have the time to do it! No, actually I don’t. I run my own online business, do all my own housework, have my kids with me all day and homeschool them, help on the farm, find time for exercise and make nutritious meals. I don’t allow myself excuses, I MAKE THE TIME!

I’ve worked out full sneaky plans for kiddos super young and adults super old, with really positive results, so it can be done.

As always, a plan only works as long as you do! Stay strong! 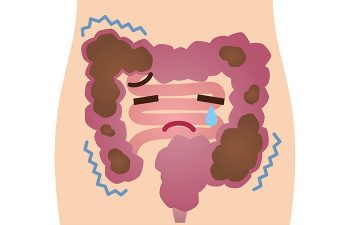 Live wholesome Q&A: Q: I am horrified to ask this but at least its anonymous! I am very constipated. No medication is helping. What can I do? A: Oh poop! Don't worry. Everyone turns all sorts of colours when I ask them 'poop' questions. It is such an important... 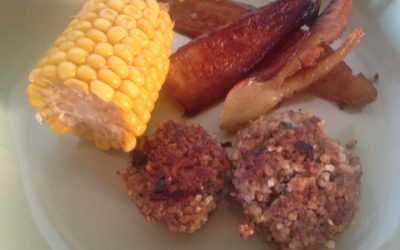 Pre-bedtime snacks for my 2yr old

Q: I'm looking for advice on post nursery/pre-bedtime snacks for my almost two year old. Recipes would be great but a general idea of what sort of foods she should eat at that time would be amazing. They have their dinner at 4 pm so by bedtime she is hungry - however,... 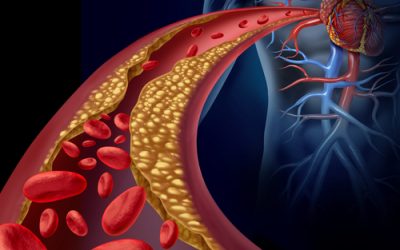 Live wholesome Q&A Q: I have been diagnosed with high cholesterol (5.5 at the moment). I have done a complete lifestyle change by cutting out all sugar, eating healthier, and exercising more. I am not taking any medication. I agree with everything that you say,... 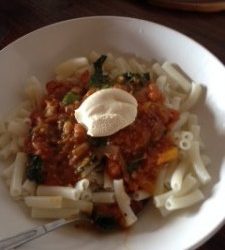 What to eat for a busy training week?

Q: My question is how and what should I be eating for someone that trains about 5 days a week and particularly portion size. I boot camp 3 days a week, run about average 8km once or twice a week, weight training on the odd occasion on fridays and cycle a min 60km on a...

Q: I have literally tried every diet on the market. I get excited about every new fat burner and pill and have tried pretty much all of them. I eat almost nothing in a day, exercise a bit and yet I am not losing weight! What am I doing wrong??? A: Thanks for your... 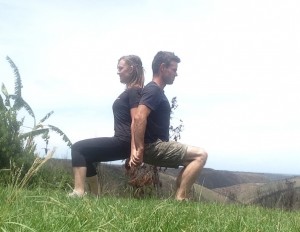 To team up or not to team up?

Q: I struggle to train on my own, what can I do? Should I look for a workout partner or just push through alone? A: Don't feel bad, a lot of people prefer working in pairs. It is beneficial for many reasons! * It cultivates discipline and adherence to your program...

Criteria for hiring a great trainer

Q: I am in Australia and I am considering hiring a personal trainer for a few months just to get me going! What should I look for in a trainer? A: Hiring a 'drill sergeant' is always a good idea, especially initially. Not only does this take the guess work out of your...

Q: I always feel judged by fit 'lean' people when I go to the gym! It gets so bad I often just skip my workout! How do I get around this and feel more comfortable in the gym? A: I know this is a toughy, not everyone is 'spandex hot pants clad, 8 pack poppin gym bunny... 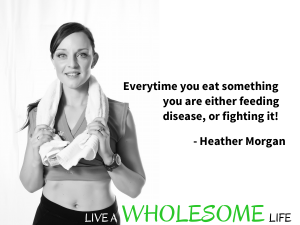 Live wholesome Q&A: Q: I need to be in my bikini and I don't feel quite ready yet. What meal replacements and fat burners can I use to get a jump start? A:Ooooweee, let me get my can opener! We are about to open a 'can o' worms' hehehe Let me just say right out... 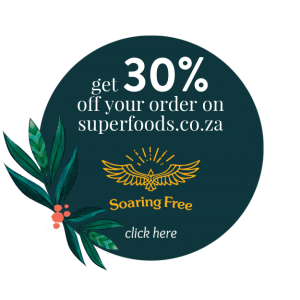 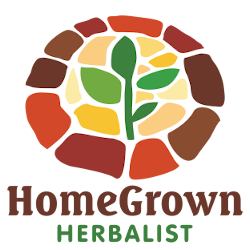